Can an Elimination Diet Cause Symptoms? | Sensitivity Check
info@sensitivitycheck.com
Become a partner FAQs My Account Log in 0 Items

Can an Elimination Diet Cause Symptoms? 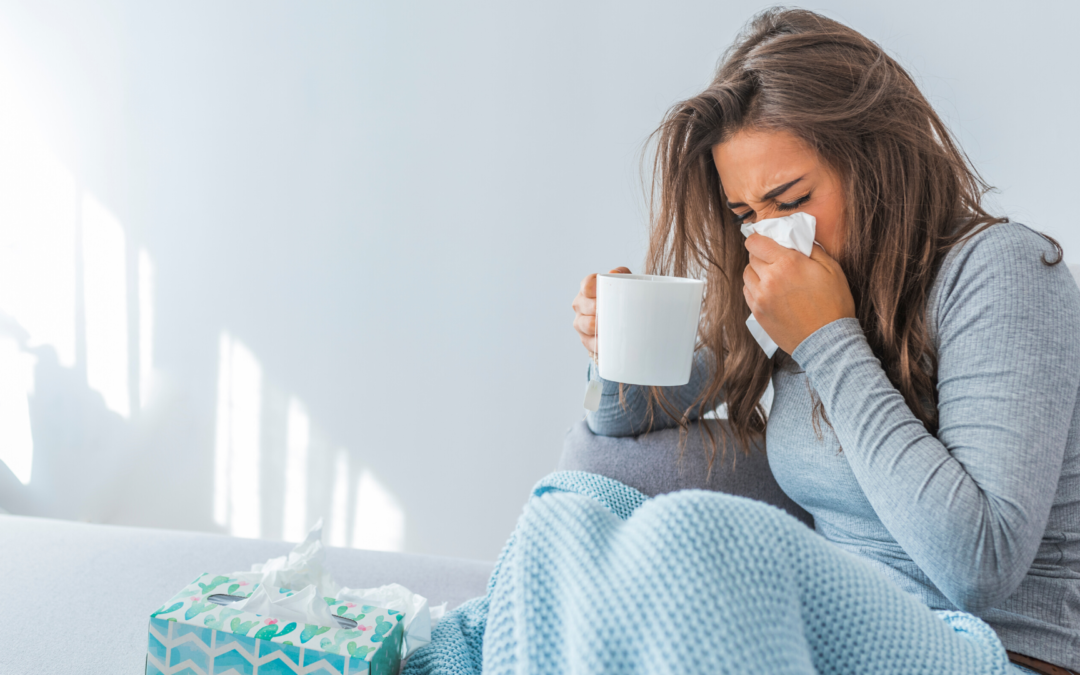 Commencing an elimination diet isn’t easy, especially since you’re often having to remove foods you regularly consume from your diet. Most people begin an elimination diet with the goal of getting rid of some uncomfortable symptoms. But sometimes, those symptoms persist or even worsen during the elimination diet. So, what gives? Are these diets causing the symptoms to worsen? Do they even work?

The good news is that an elimination diet doesn’t cause symptoms in itself, but it could be the indirect cause of your symptoms. There are a few reasons why your symptoms may be persisting or worsening since starting;

If you’ve given up ingredients such as caffeine or sugar, you may be going through a little bit of withdrawal. Caffeine especially is quite addictive and is known for causing withdrawal symptoms in many people who try to give up their morning coffee cold-turkey. The only options, unfortunately, are to keep powering through and let your body adjust to the change or give up eliminating it for the time being and try to slowly titrate your daily consumption down to nothing over a longer period of time.

The latter is easier but will definitely leave you experiencing your intolerance symptoms for longer. You’ll have to pick your poison and determine which you can live with here – the withdrawal or intolerance.

If you aren’t careful when beginning an elimination diet, you can quickly diminish your stocks of certain essential nutrients. Vitamin deficiencies can manifest themselves in varying symptoms, many of which are quite similar to food intolerances. But a vitamin deficiency can develop into something much more serious, so you must do what you can to mitigate the risk. It’s best to plan ahead how you will get all of the vitamins which you’re about to exclude from your diet. A little bit of research could save you a lot of headaches (literally!).

If your symptoms have persisted several weeks in, it’s possible that you’re still consuming foods which you are intolerant to. If your elimination diet hasn’t been guided by a food intolerance test, then the fact of the matter is that you’ve been guessing. While we can be very attuned to our bodies, we can also get things quite wrong and this is where many elimination diets can fail. It’s far more effective and accurate to get an intolerance test and use the results to guide your elimination diet, rather than remove a handful of foods and hope for the best.

At the end of the day, an elimination diet is a powerful tool in overcoming food intolerance symptoms. While they aren’t easy for everyone, the results are well worth the struggle – so long as you conduct the diet safely and mindfully.

Sensitivity Check > Allergies & Intolerances > Food Intolerances > Can an Elimination Diet Cause Symptoms?
SAVE UP TO 75% OFF NOW!
OUR BIGGEST SALE TO DATE!