Chat with us, powered by LiveChat
info@sensitivitycheck.com
0 Items 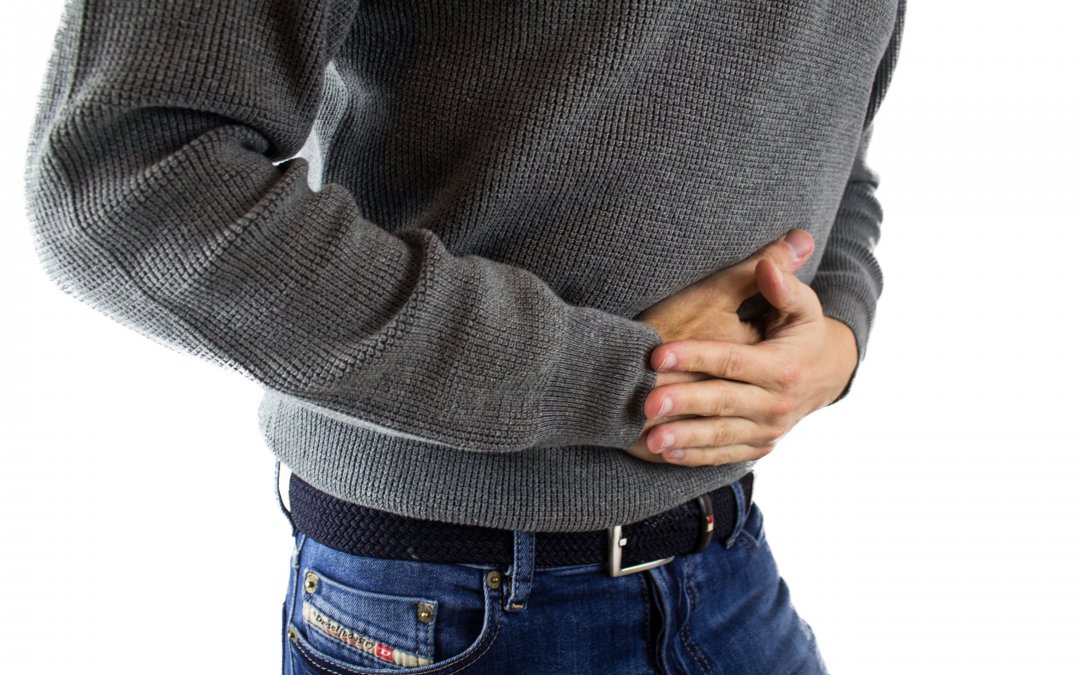 We all know what it feels like to suddenly have a boated stomach. Whether it was caused by medication, eating too quickly, fizzy drinks or a food intolerance. Bloating isn’t fun – it can make us feel lazy and irritable and has no place in our day to day lives. But if you’ve noticed bloating has become part and parcel with your day, it may be time to consider altering your diet.

Many people swear by the gluten-free diet for eliminating that bloated feeling, but is this attack on gluten warranted? And how does going gluten-free reduce bloating?

Maybe It IS the Gluten

Firstly, it might be that a gluten intolerance is the genuine culprit and taking it out of your diet stops the bloating once and for all. Any food intolerance can cause bloating as a symptom, along with gas, stomach discomfort and headaches. Bloating in particular is caused by a build-up of gas which may be released from the trigger foods while your body is struggling to digest it.

Many who opt for a gluten free diet end up removing other ingredients incidentally. So, while attributing their bloated stomach to gluten, it may have been wheat or another ingredient that was the true cause all along. This isn’t a major issue, but it could mean accidentally avoiding more foods than necessary, or even ingesting your true trigger food unknowingly.

If your Gluten free diet is more focused on fresh produce and whole foods, you’ll end up taking in far more  dietary fibre. A recent study suggests that its often not the gluten causing the issue at all, but a need for more fibre in the diet.

Instead of being on the lookout for gluten-free versions of the same foods (which often contain even more processed ingredients) swap them out for fibre rich whole foods and you may find your daily bloating quickly disappears.

A Bloated Stomach has Many Potential Causes

A gluten free diet could very well help you get rid of that bloated stomach, but without a sensitivity test, it’s a stab in the dark. If you already get plenty of fibre and suspect a food sensitivity is to blame, it’s a good idea to get yourself tested and find out if gluten or some other ingredient is likely to be causing you any intestinal issues.