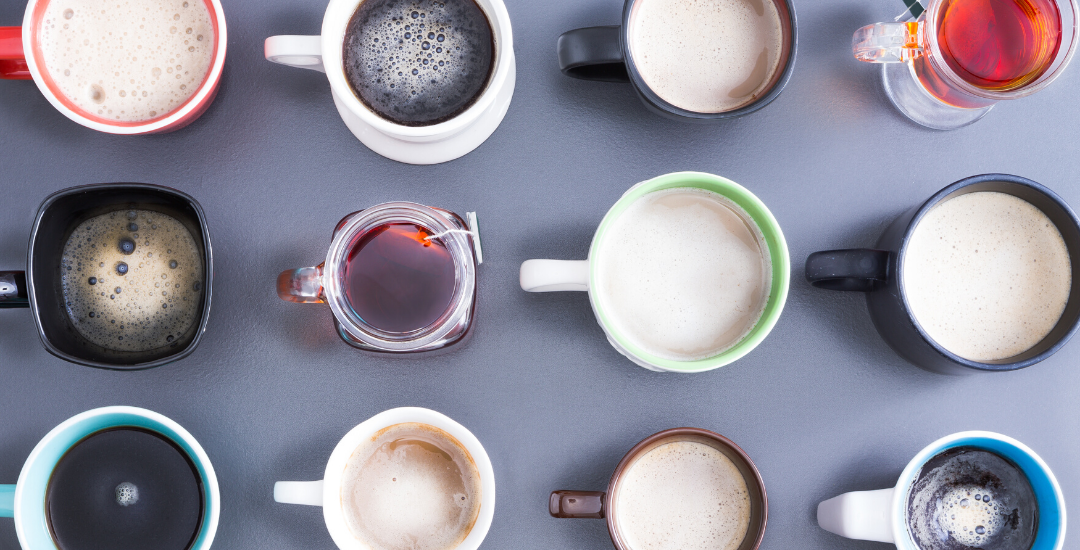 Caffeine is a wondrous drug. It has weight loss benefits, helps many a student through their degrees and is favoured by the vast majority of office workers. But not everyone can easily handle the psychoactive stimulant. In fact, many unknowingly put up with caffeine sensitivity simply because they aren’t aware that they even have it!

Many people who are sensitive to caffeine even mistake the symptoms for withdrawal. So, to clear up the confusion, we’re explaining the symptoms of caffeine sensitivity, how to identify it, and what to do if you have it.

Like we mentioned before, the issue with caffeine sensitivity is that it can appear to be very similar to caffeine withdrawal. Symptoms such as feeling jittery and anxious, insomnia, and headaches or migraines are all typical of both conditions. But if you also experience gastrointestinal symptoms such as bloating, cramps, constipation or diarrhoea between 2 and 48 hours after consuming caffeine, then it’s more likely to be an intolerance than withdrawal causing the issues.

Still, if you aren’t experiencing any digestive symptoms, there’s still a chance your problem is a caffeine sensitivity and not a sign that you need another cup of coffee. The only real way of telling the two apart, though, is through proper food sensitivity testing. A food sensitivity test can help you identify any problem foods that may be causing your symptoms. Most tests will check your sample against various food items, so you’ll also find out if you have an intolerance to other items.

How to Come Off of Caffeine

Caffeine sensitivity is more common than people think, and you don’t have to just put up with these symptoms. Get yourself tested if you suspect a sensitivity and sort out your symptoms once and for all. You’ll feel better for it, and your stomach will thank you.