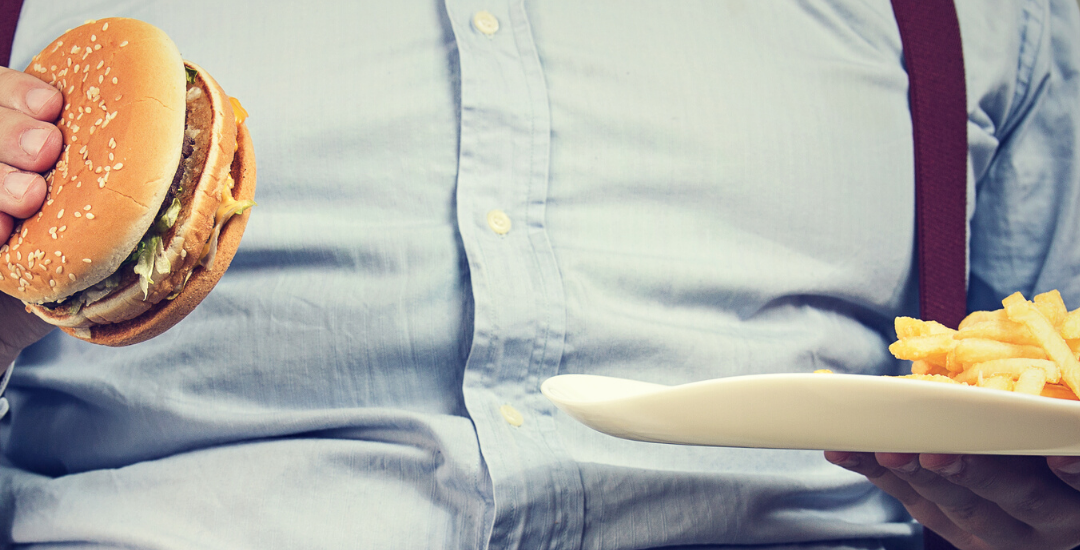 Food-specific antibodies are what testing facilities use to determine food sensitivities. Heightened levels of food-specific IgG antibodies is also associated with several different health conditions. Crohn’s disease, irritable bowel syndrome and even major depressive disorder all have research backing a relationship between them and food sensitivities. But what about childhood obesity? Is there a relationship there too?

The research so far

A 2008 Austrian study compared IgG levels in obese children and compared them to a healthy weighted control group. They found significantly higher IgG levels in the obese group compared to the control. The researchers concluded that there may be a connection between the development of obesity and raised IgG levels.

We show here, that obese children have significantly higher IgG antibody values directed against food antigens than normal-weight children. Anti- food IgG antibodies are tightly associated with low-grade systemic inflammation and with the IMT of the common carotid arteries.

Is there a link between obesity and food sensitivities?

Unsurprisingly, the same study found higher levels of inflammation among the same group of obese children. This begs the question as to whether obesity is linked to food sensitivities or whether the link is more to do with chronic inflammation. With inflammation being the linking factor between obesity and food sensitivities. While correlation doesn’t necessarily mean causation, there appears to be some sort of link between all three conditions. But the nature of that relationship is still unclear. What is clear though, is a seemingly higher chance of obese children developing food sensitivities compared children of a healthy weight.